Thank you for visiting my website. The people I write about have played a pivotal role in American history, and have inspired me by their strength and courage. I hope you enjoy reading these books as much as I’ve enjoyed writing them. 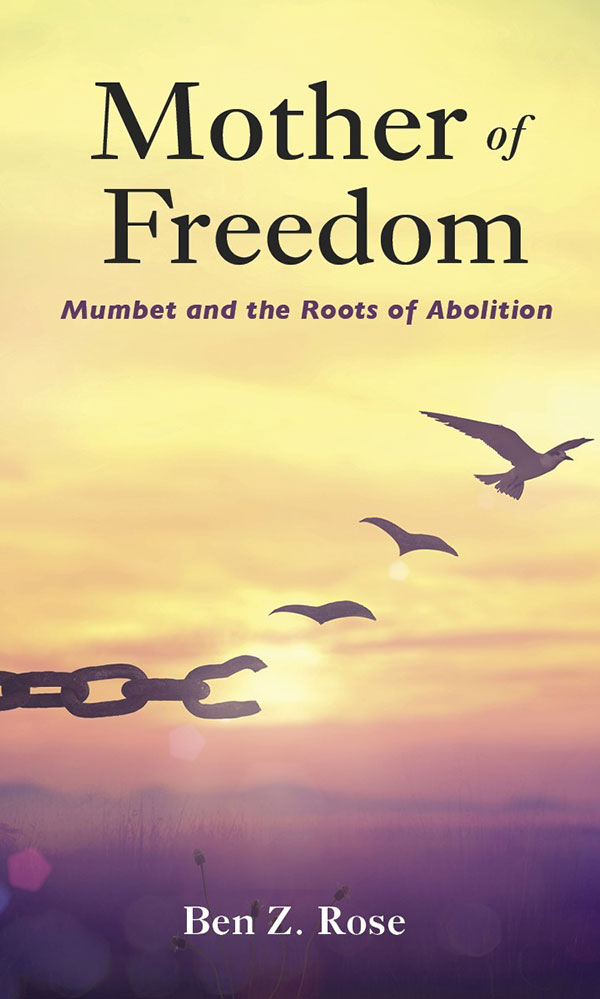 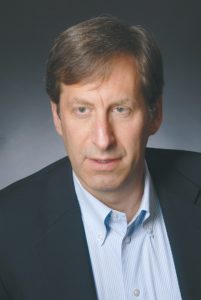 Ben Z. Rose is a New England-based writer, whose books focus on inspirational characters in early American history. In John Stark: Maverick General, Ben brings to life the legendary Patriot commander who survived Indian captivity, before becoming the hero of Bunker Hill and Bennington. The book was chosen by ForeWord Reviews’ quarterly magazine as a finalist for best biography. In Mother of Freedom, Ben explores the life of Mumbet, an African American slave who summoned the courage to take her master to court. The book was recommended by Choice Reviews as “an insightful account of an unusual lawsuit in post-Revolutionary Massachusetts.”  A second edition is expected in March of 2020.

Ben has been a featured speaker at numerous museums, libraries, historical societies, bookstores, and civic groups. Ben and his writing have been featured in the Boston Globe, the Manchester Union Leader, the Concord Monitor, and the Walloomsack Review. He has been a guest on New Hampshire and Vermont Public radio. He can be reached at [email protected].

“We owe a debt of gratitude to Ben Z. Rose for bringing this hero of the Revolution back to life. This is a well-researched, important story of a memorable life.”